Get fresh music recommendations delivered to your inbox every Friday.
We've updated our Terms of Use. You can review the changes here.

by Matt Monta & the Haymakers 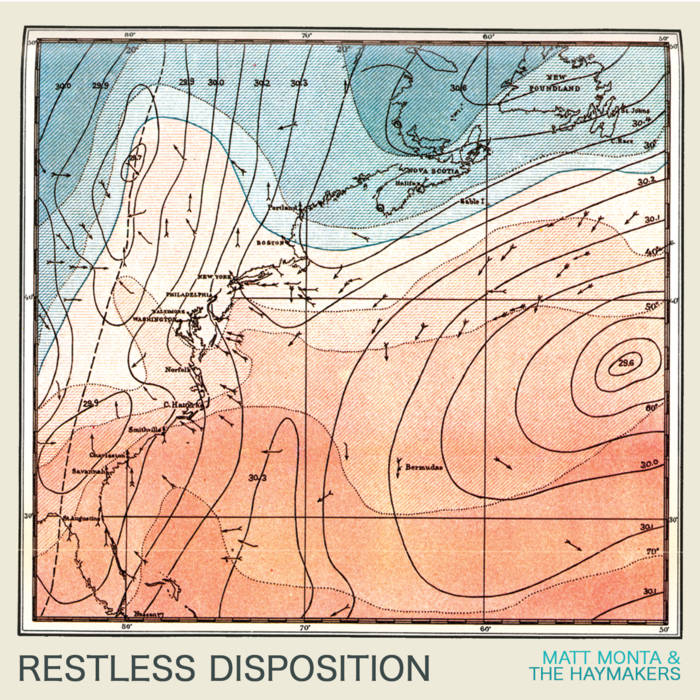 WHAT PEOPLE ARE SAYING:

"Every member of the band earns their keep on this album, with Bryan Kossmann and Matt Paetsch's rhythm section keeping the rock n' roll train on the tracks, Jamie Molisee's lead guitar work dishing out licks, riffs, and solos with a practiced precision that comes off as almost effortless, and of course, Matt Monta at the helm on rhythm guitar and with powerful, impassioned vocals that cut through like a knife on every track."
​-- Dustin Meadows, BRTTL.com

"Monta and his Haymakers pay attention to detail, and you're whisked away along the band’s journey."
-- Abby Jeffers, In the Record Store

"'I Won’t Be Scared' is a triumphant ode to defiance. Its poetic verses have the feel of a folk song with a beat that seems to be counting down to the powerful chorus. The Haymakers match the emotion behind Monta’s voice, riding with it until the song reaches its highest point: the final chorus, when Monta’s fearlessness is most convincing."
-- Sam Kayuha, In the Record Store

Voice for singing. Guitar for strumming. Harmonica for wailing. Boots for stomping.

Honest songs from a hard-working heartland.

Bandcamp Daily  your guide to the world of Bandcamp

Kyle McNeill joins the show to talk about his new project, Phantom Spell